FCC makes it easier to deploy 5G in cities 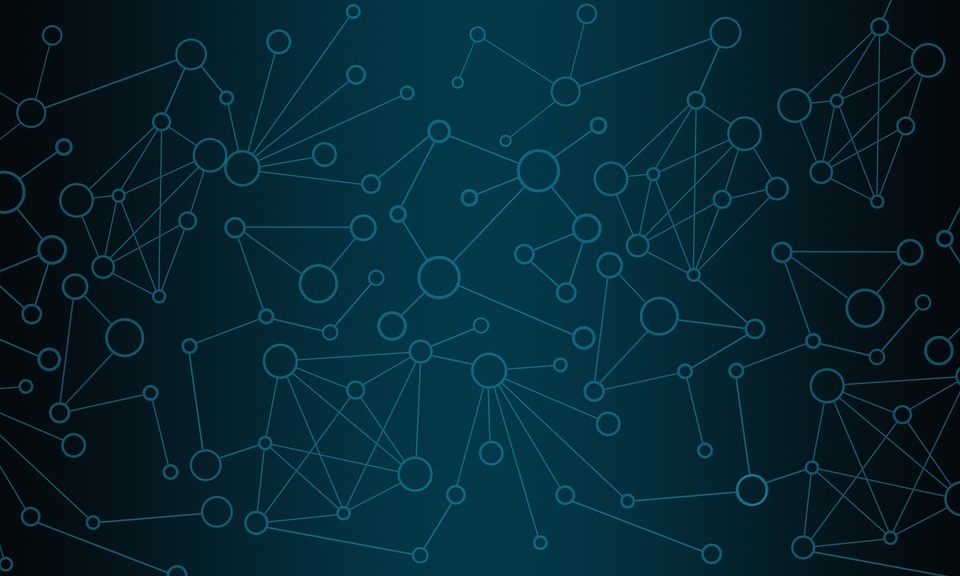 5 Technologies That Will Change Networking in 2019 According to Cisco

When it comes to networking, 2019 sounds promising. Several emerging technologies are expected to change how businesses and their employees connect.

In a recent blog post from Cisco, Anand Oswal, the Senior VP of Cisco Enterprise Network Engineering, claims that:

“Network operators will be preparing systems to support dramatically greater device density and data throughput, and they will be getting new analytics about their infrastructure use from the network itself. Meanwhile, network personnel will become more effective and efficient, thanks to improvements in centralized management tools and machine intelligence.”

Considering these capabilities, enterprise networking will elevate companies to a new level and give them the opportunity to improve several aspects from efficiency to business models.

So what exactly are the technologies Cisco predicts will play a key role in this scenario?

With products rolling out in 2019 and predicted broad adoption in 2020, Wi-Fi 6 is an upgrade of the current highest-speed Wi-Fi protocol that will positively impact office networking and IoT.

This next-generation wireless standard provides not just new levels of speed on 2.4GHz networks, but also longer battery life and enhanced performance in congested areas. According to Anand Oswal:

“The biggest improvement that comes with Wi-Fi 6 is that it increases the density of devices that can co-exist in a single space, further increasing the speed of all devices when there is more than one.”

With a promised rollout in the next one to three years, 5G’s exciting “high-speed networking everywhere” has the automotive industry and businesses with remote workforces eagerly awaiting the release.

In 2019, carriers will roll out limited installations that only work on a few devices. But beyond this year, 5G will positively impact the enterprise and according to Anand Oswal:

“An extension of the licensed 5G spectrum into a new, lightly-licensed band, CBRS (Citizens Broadband Radio Service), will allow businesses to set up their own, completely private 5G data networks. For some IoT installations, this could be a compelling solution.”

Available now, digitized spaces has business leaders and startups leveraging comprehensive insights and analytics that open up possibilities for extensions and improvements.

The new high-resolution geolocation technologies are based on data mining software and wireless radios in mobile devices. Adopting these technologies helps businesses understand how customers move through the physical spaces.

According to Anand Oswald, digitized spaces will enable network managers to: “identify areas where wireless service is weak, allowing highly precise deployment of new access points. And in security, it will be easier for analytics engines to notice unusual patterns of movement among wireless devices that could indicate physical beaches.”

IT leaders and business planners can now move towards software-defined wide-area networking (SD-WAN) for more agile and secure large-scale networks.

Although the promise of SD-WAN is not new, this year it becomes a key driver in how networks are built and re-built. It’s predicted that in the coming year, SD-WAN network traffic will grow by 500% and according to Cisco’s research: “more than half of business customers who don’t currently use SD-WAN are going to make plans for their adoption.”

With SD-WAN, enterprises will be able to route traffic based on centrally-managed roles and rules with full security, regardless of the entry and exit points of the traffic.

This year, IT managers, planners, and the bottom line can leverage much more effective networking management with machine learning (ML).

ML helps enterprises understand a network’s health with pattern-recognition skills. This enables companies to get ahead of issues from performance optimization to financial efficiency and security. According to Anand Oswal:

“The pattern-matching capabilities of ML will be used to spot anomalies in network behavior that might otherwise be missed, while also de-prioritizing alerts that otherwise nag network operators but that aren’t critical. Just as we instinctively know which of the little aches we feel in our bodies are new and which are just part of being who we are, networks will get to know themselves and be able to flag the appropriate issues.”

Although the first application in network management will only drive smarter alerts, ML will advance and become more proactive until it will react to more situations autonomously.

From wireless advances to intelligent network management tools, 2019 is a leap forward in enterprise networking.

Quick adoption could very well give you a competitive edge, but some of the promises these tools are making will take more time to consolidate. However, with more businesses shifting to the cloud and moving out of data centers, networking becomes a more prevalent connector.

Future Networking Trends: Do Industry Analysts Get It Right?

How Latency Meets its Match with Network Slicing

Get Started with IoT and Prepare for DEVIOT Certification...

Ookla: AT&T is the fastest, most consistent mobile operator in the US...

Future Networking Trends: Do Industry Analysts Get It Right?...

How Latency Meets its Match with Network Slicing...

How secure SD-WAN enables the promise of 5G...

FCC makes it easier to deploy 5G in cities...

Are You Making Money With 5G? Consider Security...