As Dish Network continues to add to its vendors ahead of a planned fourth-quarter 5G beta service launch in Las Vegas, it has selected testing company Spirent Communications for “autonomous” testing of the company’s 5G core.

Dish says it will be the first telecom company to run its service on the public cloud, and it is partnering with AWS on cloud infrastructure. So it needs to be able to test and validate its 5G network functions and services on AWS infrastructure — and in July of this year, Spirent had announced the capability to do just that, with a new Landslide 5GC Automation Package that the company said at the time is “designed to help carriers to rapidly deploy 5G networks on AWS.” 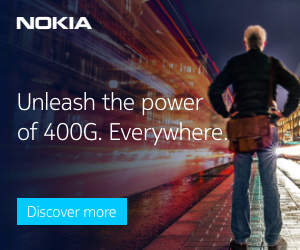