An appeals court has upheld the Federal Communication Commission’s decision to reallocate a portion of the 5.9 GHz band to unlicensed use, including Wi-Fi, rather than continuing to reserve the whole swath of spectrum for intelligent transportation systems.

The decision, released Friday by the U.S. Court of Appeals for D.C. circuit, found that the FCC’s process and decision to change the spectrum allocation—despite protests from the transportation sector—was not “arbitrary and capricious,” as the plaintiffs had argued. 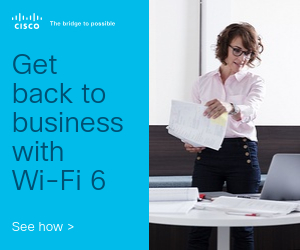