US airlines are still super worried about 5G

Half of CIOs plan private 5G network within next two years

Germany’s Federal Ministry of Transport and Digital Infrastructure said it will provide 300 million euros ($344 million) in funding to develop and test Open RAN (O-RAN) technology in the country.

In a release, the ministry said its aim is to advance the development and testing of O-RAN network technology in Germany and to support the establishment of its own, independent manufacturing industry.

The first projects funded by the German government are a test lab set to run until 2024, testbed city rollouts in Neubrandenburg and Plauen, and a wider research scheme aimed at stimulating an ecosystem of compatible components. The lab is scheduled to receive 17 million euros, the cities around 11.5 million euros and the research project 2.5 million euros.

Top 2022 Priorities as the Race to 5G Tipping Point Accelerates...

Connectivity Predictions for 2022: How COVID and IoT Will Impact Telecommunications Growth...

Fighting Data Fraud with 5G and Other Telecom Solutions...

Why operators must make the shift from mobile insurance to device protection (Reader Forum)...

The Future of Data Networking and The Enterprise...

Fighting Data Fraud with 5G and Other Telecom Solutions...

CISOs, what's in your work-from-home program?... 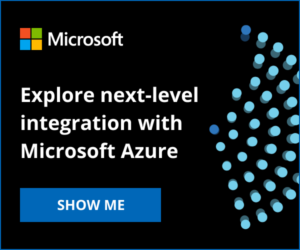