Vodafone first entered the broadband market in 2015, when it began providing its nationwide fiber optic, business-grade network to roughly 22 million premises across the U.K. The operator then began working with CityFibre two years later in a deal that aimed to bring gigabit-capable, full fiber broadband to up to five million homes and businesses in the region by 2025. 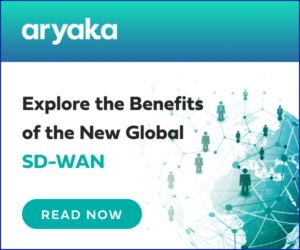