AI-Based Machine Learning and Analytics to Be at the Forefront of Network Security in 2020...

WBA CEO: ‘Every new device will have Wi-Fi 6 in next three to six months’

WBA CEO: ‘Every new device will have Wi-Fi 6 in next three to six months’

At Mobile World Congress (MWC) Los Angeles last week, RCR Wireless News caught up with the Wireless Broadband Alliance’s recently appointed CEO, Tiago Rodrigues, to discuss the current status of Wi-Fi 6 deployments as well as some of the alliance’s biggest priorities moving into next year.

When asked if he has seen the uptick in Wi-Fi 6 deployments expected after the Wi-Fi Alliance released the official Wi-Fi Certified 6 certification program in September, Rodrigues answered, “To be honest, no.”

Securing the IoT is a nightmare

Why manipulation campaigns are the biggest threat facing the 2020 election...

Securing the IoT is a nightmare

Spinning up an NVMe over Fibre Channel Strategy...

Cybersecurity in 2020: Vigilance and the human element...

China expects 5G to reach all prefecture-level cities by the end of 2020... 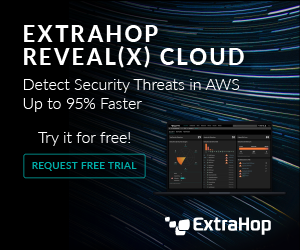