JTower and NTT Docomo announced that they have formed a capital and business alliance with the aim of strengthening collaboration in the field of infrastructure sharing.

As part of the alliance, Docomo plans to acquire part of JTower shares held by Nippon Telegraph and Telephone Corporation (NTT) and become a shareholder with 2.5% voting rights in the future.

NTT Docomo started using the JTower’s infra-sharing solution for its 4G network in 2016 and has expanded the use of the solution nationwide. 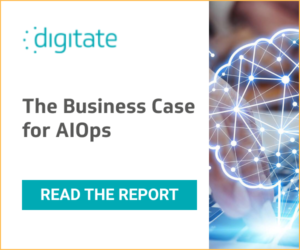