KDDI announced that the first mobile tower in Japan to use Starlink has started commercial operation in Hatsushima, a remote island in Sagami Bay.

Starting with this location, KDDI will expand its coverage to 1,200 remote towers in order to pursue its vision to bring an urban mobile experience to its rural customers.

SD-WAN and the Underlay: Transforming Enterprise Networking with Intelligence and Efficiency

Encryption and Its Impact on Network Security: Transparent vs Forward Proxies and Other Methodologies...

The year when cloud makes its mark in telecommunications (Reader Forum)... 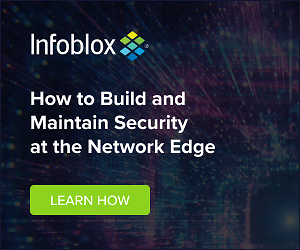