South Korea ended April with a total of 14.48 million 5G subscribers, up from 7 million 5G users in May 2020, local news agency Yonhap reported, citing data from the Ministry of Science and ICT.

The total number of 5G subscribers at the end of last month accounted for 20% of the country’s total 71.1 million mobile subscriptions, according to the report.

In April alone, Korean telcos had added over 792,000 subscribers in the 5G segment.

Private 5G networks will serve as a foundation for Industry 4.0 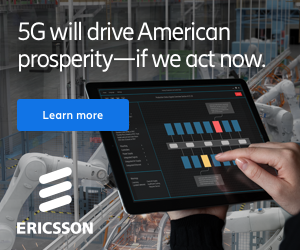