Ask any 5G operator or vendor what the operational end-state of increasingly complex network and service models is supposed to be. They’ll likely tell you the goal is to automate anything that can be automated because there’s no way for people to deliver the fully-realized vision of 5G as the engine of digital transformation. But there’s an important distinction between network automation and network autonomoy.

“It’s a fascinating question actually,” Bell Labs Senior Partner Stephen Rose said. “I think the desired end-state is fully autonomous but the problem is that’s fraught with not just technological problems but ethical dilemmas. It’s the classic case of trolleyology. Depending on what the service actually is supporting, so what the end use case is. There will be a number of key policies that will need to be set up in the network that decides whether or not the network is able to intervene or a human needs to intervene at some point or another.”

Qualcomm CFO: 'Everything is trying to connect to the cloud'... 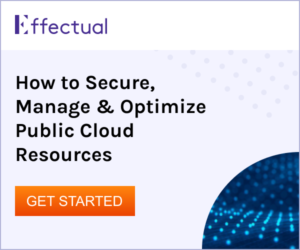